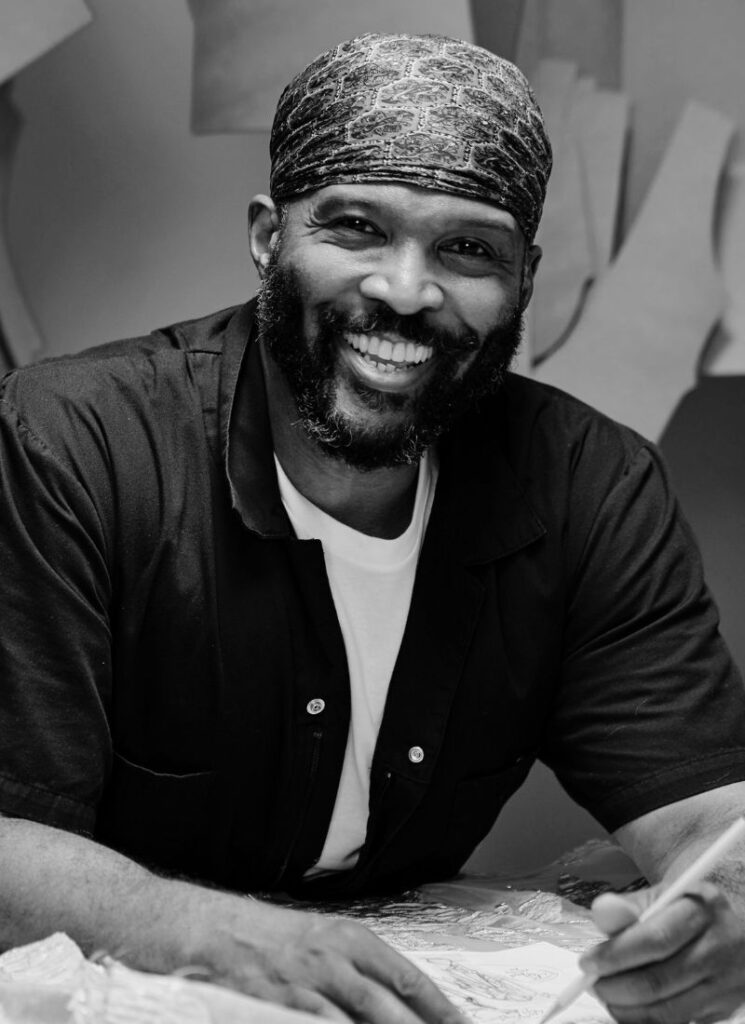 The formation of a new partnership with longtime colleague Sheila Gray has not only yielded a dynamic duo change in management, but also the name change of “IN EARNEST” for this newly established iteration of the firmly established clothing brand. Since by definition the new name means occurring to a greater extent or more intensely than before, IN EARNEST is also the brand’s credo!

Byron is a recent recipient of the Fashion Group International’s prestigious President Award honoring excellence in the fashion industry. He also received an honorary Doctor of Fine Arts from Pratt Institute in May 2022.