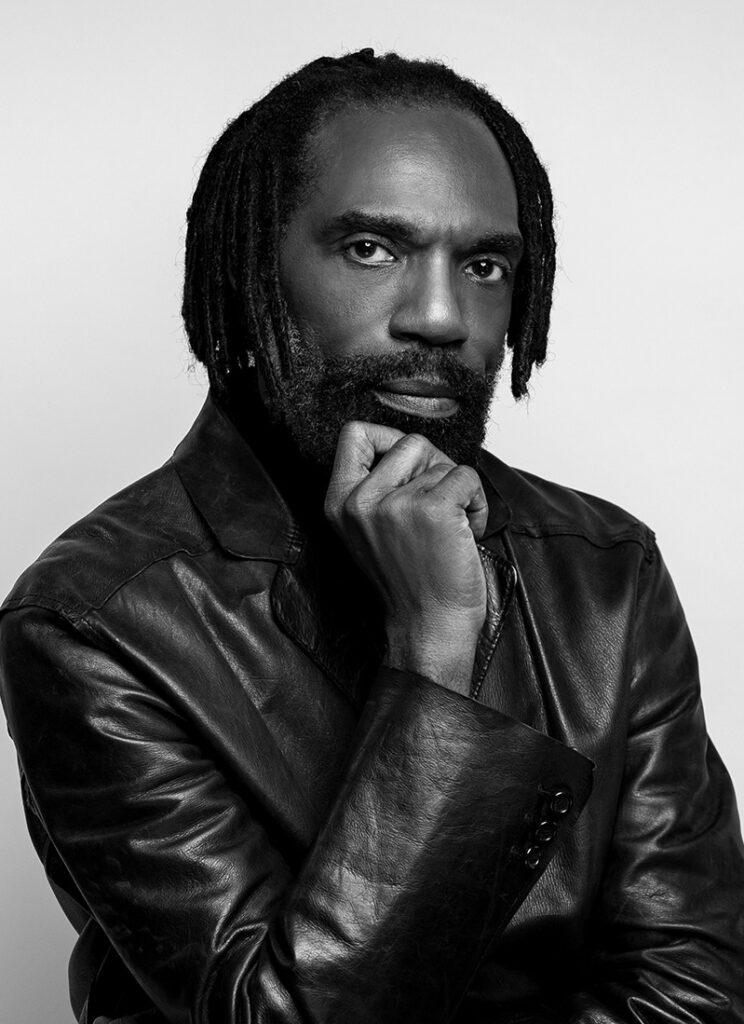 Redefining glamour for a new generation is an interpretive art especially as Kevan Hall took the hallowed house of Halston into the next millennium. In 1998, Hall stepped into New York’s prestigious position of Design and Creative Director and revived the dormant brand to its former glory. His sleek eveningwear was worn by a distinguished coterie of celebrated artists – including Celine Dion, Sharon Stone, Charlize Theron, Diana Ross, and Salma Hayek.

In 2002, he returned to Los Angeles to launch his own signature Kevan Hall Collection with a fashion philosophy that emphasizes purity of style, incomparable tailoring and sensuously draped streamlined silhouettes. His designs have been embraced by fashion retailers, the press, and he has won numerous awards to include Gold Coast Fashion Award in Chicago as “Designer of the Year”, “Stylemaker of the Year” by Life & Style Magazine, and “Designer of the Year” by NAACP. His clothes have been worn by First Lady Michelle Obama, Vanessa Williams, Kimora Lee Simmons, and Tina Fey just to name a few.