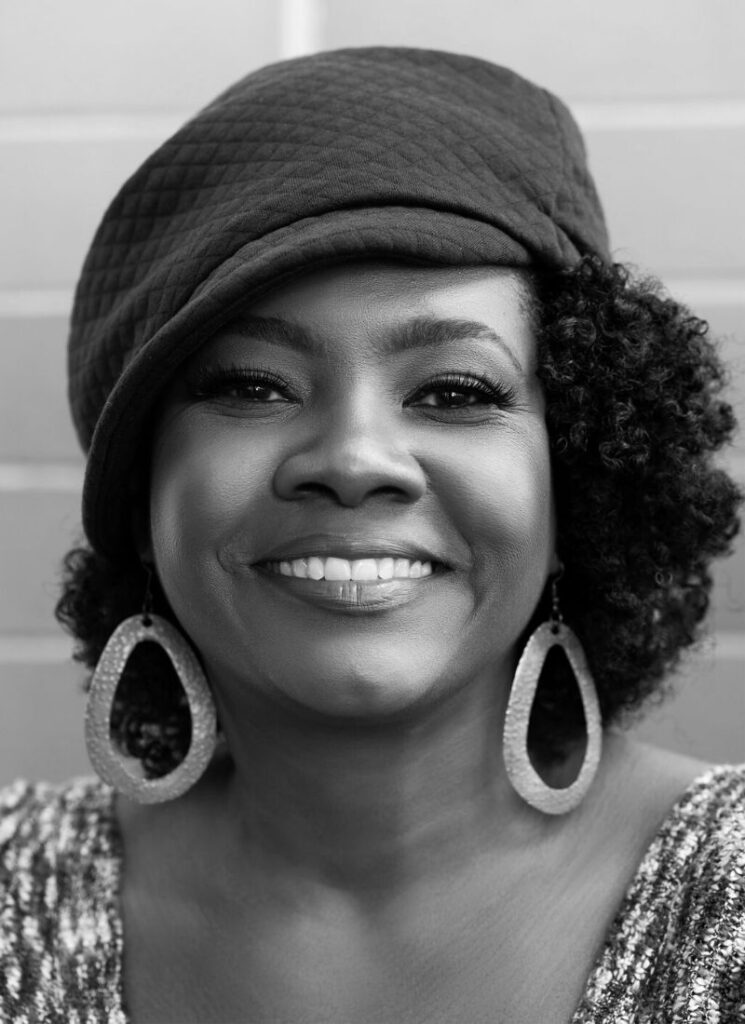 With over 20 years of experience working in the New York City fashion industry as an illustrator, fashion designer and technical designer, Lisa McFadden founded LISAMCFADDEN MILLINERY located in Bronx, New York in 2014. Lisa studied millinery while earning her BFA in Fashion Design from American Intercontinental University in Atlanta, Georgia. She graduated with top craftsmanship honors and was critiqued by French couturier Pierre Cardin who, upon seeing her student work, said she was a designer who “knows her job.”

Lisa’s handmade headpieces entitled ‘Golden Child’ and ‘Bird of Paradise’ were in special exhibitions of couture headwear at the Metropolitan Museum of Art in New York. Her media coverage includes VogueRunway.com, GoldenGlobes.com, CFDA.com, The Hat Magazine, National Geographic Your Shot, HATalk, VoyageSTL, and the cover of Fault Magazine. She has also been featured in the illustrated series, Winona, Inc., and is a contributor to HATalk e-magazine.

Lisa has collaborated with designers Stephen Burrows, Byron Lars and Sheila Gray, as well as the textile designers at Savel, Inc. She looks forward to expanding her brand with passion projects like her fashion short short film, Journey Cuba and bespoke capsule collections.