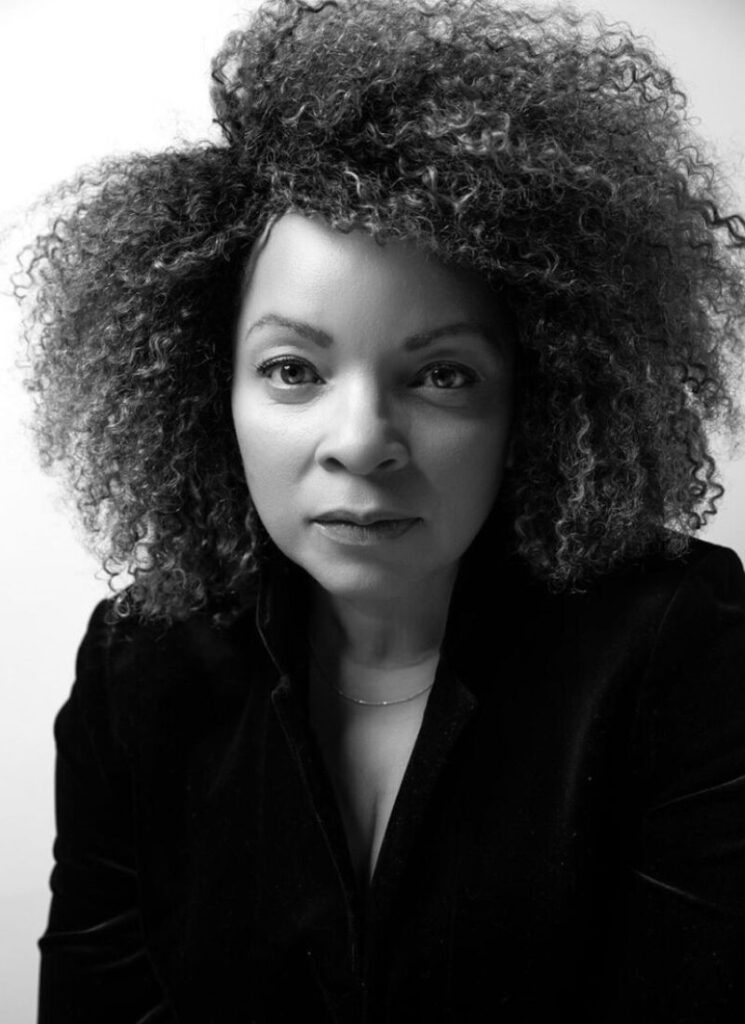 Ruth E. Carter is a costume designer for film and television, with over 40 films to her credit, who has mastered the look of multiple periods and genres in envisioning the clothing and overall appearance of a character or performer. During her near 30-year film career, Carter has been nominated three times for the Academy Award for Best Costume Design for her work on Spike Lee’s biographical film Malcolm X (1992), Steven Spielberg’s historical drama film Amistad (1997), and her most recent work on Ryan Coogler’s Marvel superhero film Black Panther (2018), for which she won the award and became the first African-American to win an Academy Award in that category.